"Coming together is a beginning; keeping together is progress; working together is success"
-Henry Ford
Ivy City has begun lowering the barriers between the old and new communities as it as it works towards neighborhood cohesion. Some aspects of its cohesive communities have worked better than others... 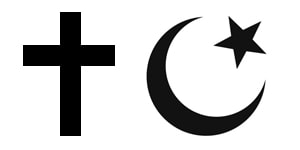 ​Ivy City is home to three Baptist churches and one Mosque. The Ivy City Masjid and Islamic Education Center has a modest exterior but offers some of the most time honored traditions including daily prayers, a women's pray area, Halaqas (gatherings), and a wudu area.
Trinity Baptist Church, in the southern part of Ivy City, is one of the highest rated churches in the area based on user reviews on Google. 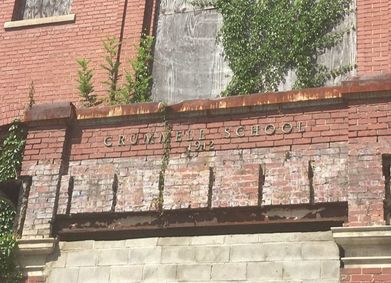 The Crummell School in Ivy City has brought together the community like no other project has. The Crummell School, named after abolitionist Rev. Doctor Alexander Crummell,  opened in 1911 and served the population of African American children in Ivy City and Trinidad for about 70 years. The building was seen as the heart of the community for many years but has been sitting vacant for over 35 years. In recent years, the pressure has grown to revitalize and reopen the historic site. Friends of Crummell School is one organization that has brought together members of the community with organizations like Habitat for Humanity, DC Preservation League and Empower DC to achieve this goal. 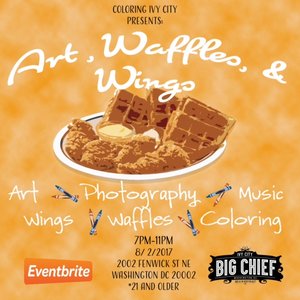 As Ivy City grows, it is attracting a variety of unique and popular events. Big Chief, opened by the creators of the popular Penn Social in northwest DC, is a New Orleans inspired bar that has no shortage of fun, art themed events.  'Coloring Ivy City' is a series of events that bring a variety of the arts together with social activities. Whether it's kids art day or movie themed art accompanied by a DJ and drink specials, the series adds a growing social aspect to Ivy City. One of Big Chief's most recents events was Art, Waffles & Wings. The event featured 8 local artists (curated by Timeless & Co.), drinks, waffles and wings (food is provided by food trucks or local restaurants as Big Chief does not serve food).

GROWTH
​The growth of Ivy City has brought some fun and new events to the neighborhood, and the staples of the historic side of the city continue to unite its community. There is still room to grow in Ivy City. There are no schools in the area that would help bond a community. And while there are a few fun and notable places to socialize, the majority of them are bars and distilleries. As the city's prominence of distilleries invites in more people, the neighborhood will need more diverse gathering spaces that aren't necessarily centered around alcohol. 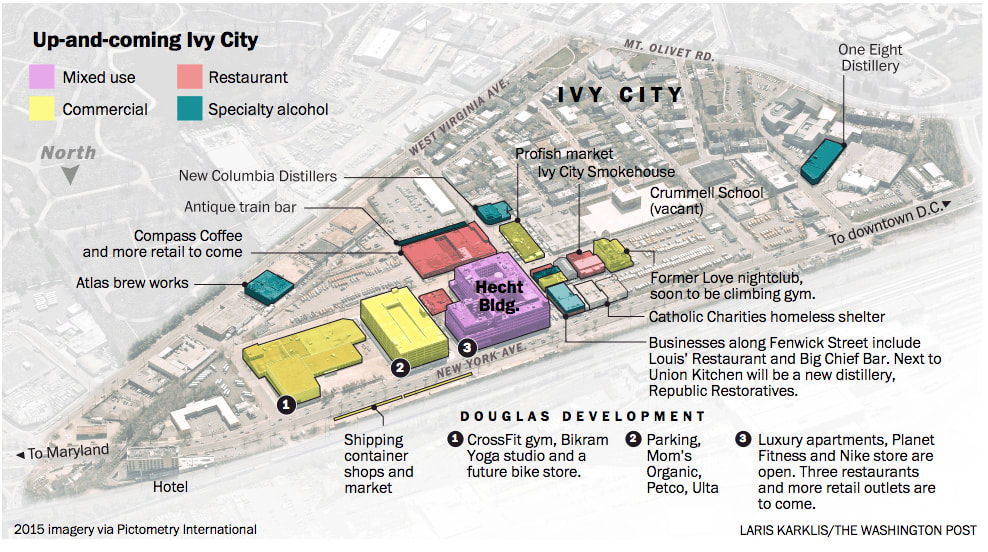